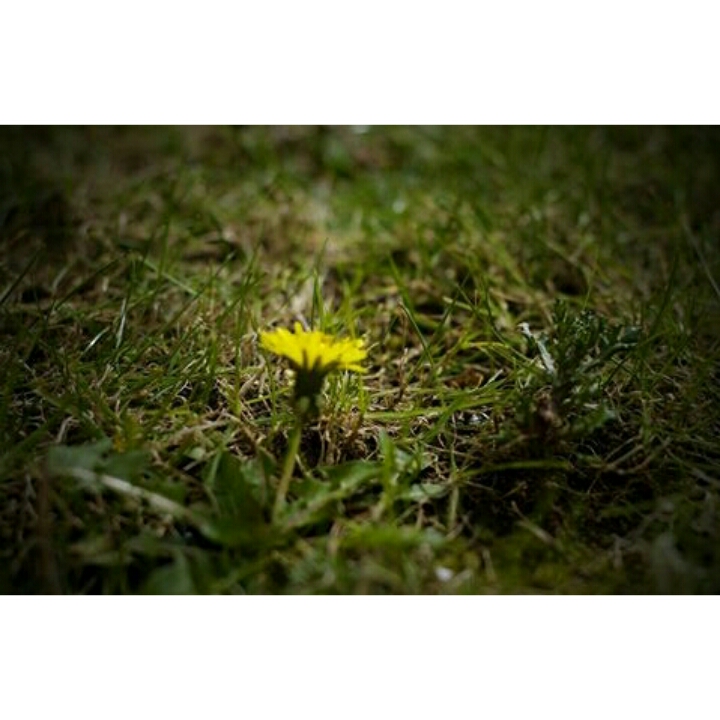 How far that little candle throws his beams! So shines a good deed in a weary world.”~ William Shakespeare

The other day I was going through my friend’s (Itofa) blog, he wrote a lovely piece on kindness that got me thinking…
I remember one faithful day I boarded a bus home beside me sat a guy. I can’t really remember how we started chatting but he was on his way to see a friend when his phone battery died making it impossible for him to call his friend and get direction to the house. He asked if I could lend him my battery to call his friend (take my battery out of my phone and give it to him). I just met this guy and he was asking me to remove my phone battery. I thought it over in my head, well what’s the worst that can happen from being kind to a stranger? So, I obliged, took out my battery and he used it.
That was six years ago!
Ever since then we have been great friends, I’ve learnt a lot from him. His dreams are so big and so specific, year after year I’ve watched him grow into the man he has always wanted to be, I’ve watched God use him to bless many lives just by observing him I’ve learnt a lot and I wouldn’t have gotten to know someone this amazing if I hadn’t shown a little kindness that day.
A little kindness here and there goes a long way.
In prov3:3 the Bible said “do not let kindness and truth leave you…”
And in Heb13:2a”do not neglect to show hospitality to strangers”
In the book of Acts chapter 28 when Paul and his guys arrived an Island called Melita, they were soaked to the bone because it rained. The people of the island showed them kindness by building a fire so the apostles could sit around, they dried them up and gave them a place to sleep.
In verse 8 it was recorded that the father of the chief who took them in was sick with fever and a bloody flux, Paul healed him.
On hearing this others that were sick around came out and were healed. Due to the kindness this people showed the apostles their Island became a healing ground that night.
The benefits of kindness are enormous.
Kindness brings about happiness . Just watching peoples countenance change when you’ve done something good for them is enough to lighten your mood making you happy and increase your self esteem because you were part of bringing someone Joy.
Kindness boosts better relationships, it shows people we value them and that they matter.
As Ralph Waldo Emerson rightly said “It is one of the most beautiful compensations of this life that no man can sincerely try to help another without helping himself”.
In being kind/helping others we are indirectly helping ourselves.
A lot of Jesus’s work on earth was staggered by compassion. See
*Luke 7:13-“when the Lord saw her He felt compassion for her…
*matt15:32-“And Jesus called His disciples to Him and said” I feel compassion for the people…
*matt9:36-“seeing the people, He felt compassion for them…
*matt20:34-“moved with compassion Jesus touched their eyes….
And on and on.
Live a life of kindness, just a little smile can change someone’s entire day.

A girl that loves God, sleep and everything edible. Creator of exclusive meals, Custodian of dreams and a Wielder of pens. View all posts by Christy Ogbenjuwa

9 thoughts on “A LITTLE KINDNESS ”